Do you have an interest in the classical languages? Do you want to know how people lived in Antiquity and how their lives have influenced our own culture? Groningen offers Antiquity a voice!

During this Bachelor’s programme, you will acquaint yourself with both Greek and Latin. Additionally, you will study Antiquity’s cultures and their importance to our modern culture.

The degree programme in Groningen distinguishes itself from other universities by offering Greek and Latin in combination with the culture-focused seminars in Ancient History, Archaeology and Ancient Philosophy. Thereby, you will study the contexts in which ancient texts were written and the interaction between language, literature, politics, community and the ancient frame of mind. On top of this, you will also explore how Antiquity has left its mark on later periods, such as the Middle Ages and the Renaissance.

In the first year of this degree programme, you will study subjects, such as grammar, drama, prose, history of literature, alongside an introduction to the three cultural seminars. In the second year, you will continue your studies by reading famous ancient epics and lyrical poetry, learning about linguistics and literary studies, and taking your first research seminars, which includes an excursion to Greece or Rome. In the third year, you take a minor’s programme and, finally, you will write a thesis.

You can follow this programme both full-time and part-time.

The lecturers of this programme are highly appreciated and valued by the students, as is evident from their nominations and successes in the annual Lecturer of the Year contest:

The Bachelor’s Classics offers an online lecture, by Bettina Reitz-Joose, to paint a picture of the degree programme.

Register now for the Online Bachelor's Week from 30 January until 3 February!

During the first year of the bachelor's programme you will improve your proficiency in Greek and Latin texts, training you to read and translate these texts independently and fairly quickly. You will also read some of the works of great authors, such as Euripides, Plautus, Plato and Cicero. Additionally, you will acquire a sound understanding of Antiquity by discussing ancient history, archaeology and philosophy. Finally, the programme will focus on the development of your academic skills.

In the first year, you have developed your language proficiency to such a degree, that you are able to analyse the ancient texts in detail. In the second year, you will read epics by Homer and Vergil (among others) and historiography (e.g. by Herodotus and Tacitus), and study inscriptions and papyri, which serve as another source of history. In addition, you will start research seminars, go on an excursion to Greece or Italy to see the remnants of the Greek and Roman civilizations and have the o

The first semester of the third year, is reserved for a minor. A minor is a package of related subjects that is future-oriented; it prepares you to continue in a master's track or to enter the job market. In the second semester, you will follow research seminars and independently spend time reading and researching literature and write your bachelor's thesis.

Please contact the study advisor if you have questions regarding studying abroad and an exchange for the BA Classis: drs. R.P. van der Borg studieadviseur.gltc rug.nl.

The Dutch government is halving tuition fees for first-year students in higher education:

If you want to continue to a Master's degree programme after you graduate, as most students do, you will have a wide range of programmes to choose from. With a Bachelor's degree in Classics, you are eligible for the following complementing Master's tracks at the University of Groningen:

The last two master programmes will respectively prepare you for a job in secondary school education and research in higher education.

The diverse range of course units within an Arts degree, the training in language proficiency and the acquired critical and analytical abilities, have prepared students of the BA Classics for a range of different professions. Graduates of the BA Classics often end up in education or in research. You also have the possibility of becoming a staff member of a university) library or a museum (depending on your specialisation). Graduates of this degree programme have also continued to work as in jour

On the webpage of the study association Boreas, you will find more information relating to the job opportunities and testimonial from previous Classics students under ‘after your studies’.

The term 'academic research' speaks for itself: at a university, education and research are always intertwined. The expertize of the staff members of the Classics department in Groningen covers a wide range of subjects in the fields of Greek and Latin language and literature, ancient philosophy, classical archaeology and ancient history.

The staff's research interests are reflected in our classes. Furthermore, students are encouraged to attend the CRASIS Ancient World Seminar, where internationally acclaimed scholars are invited to present papers; students and staff from all departments with an interest in Antiquity from the University of Groningen meet and discuss their research. Every two years, our department hosts the international ‘Groningen Workshop on Hellenistic poetry’.

Our staff members have earned grants for the following research projects:

Recent promovendi of our programme are: 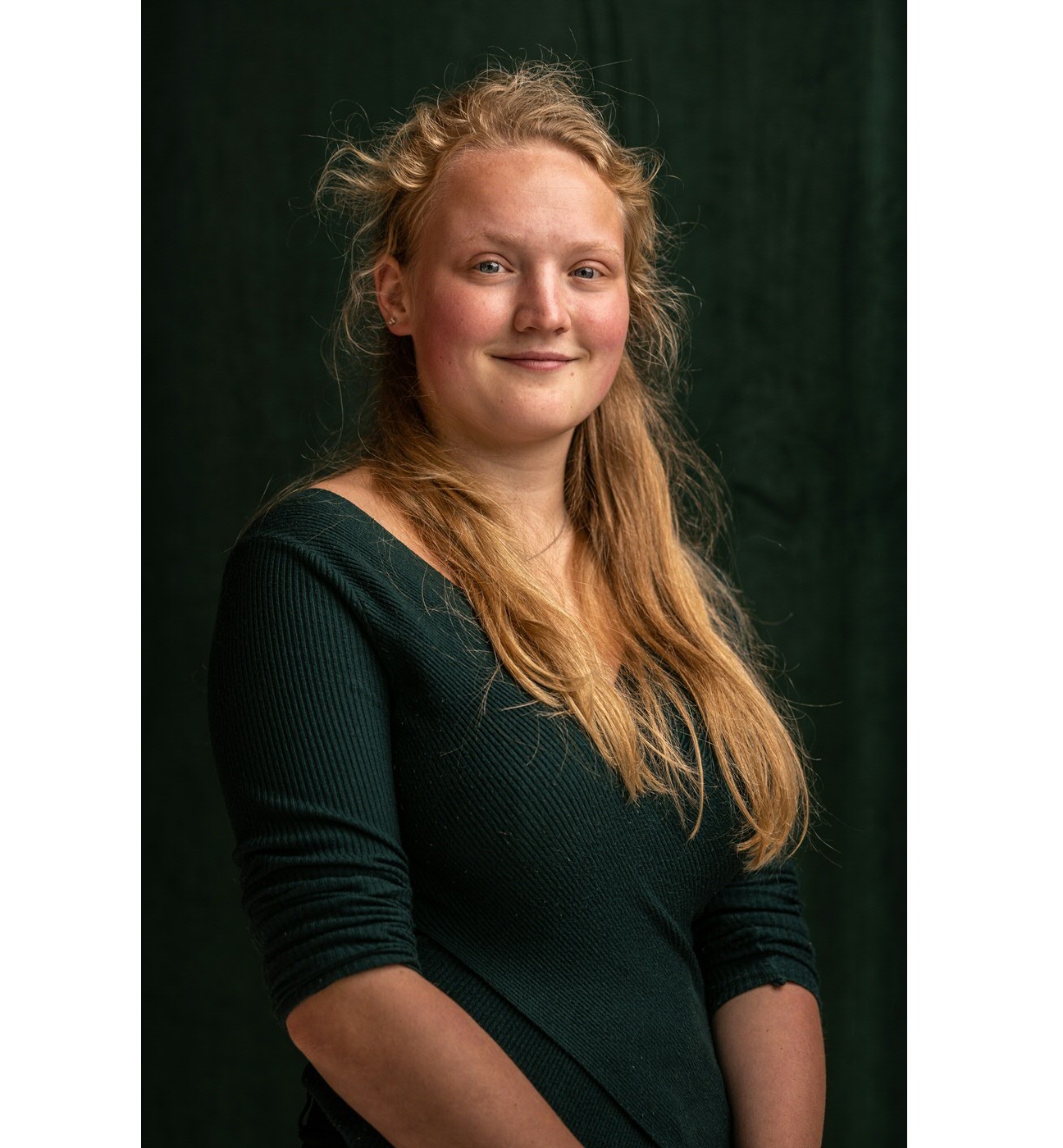 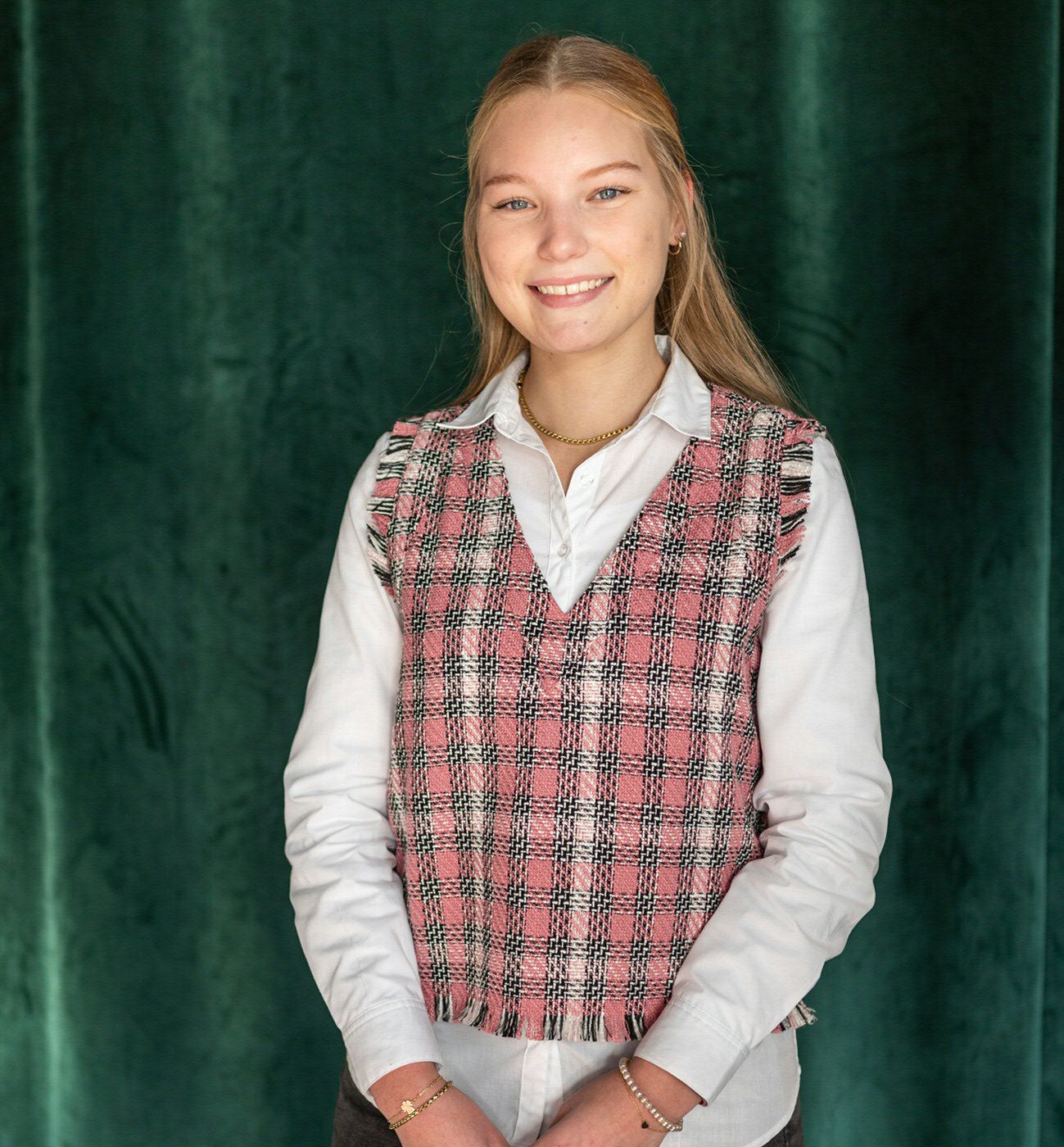 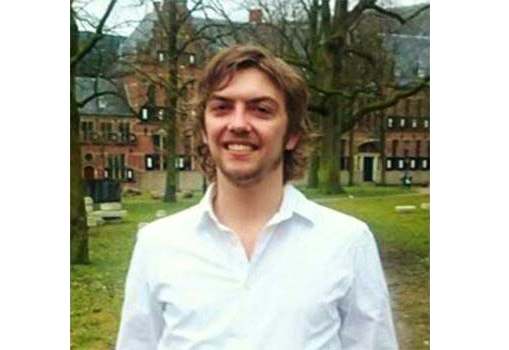 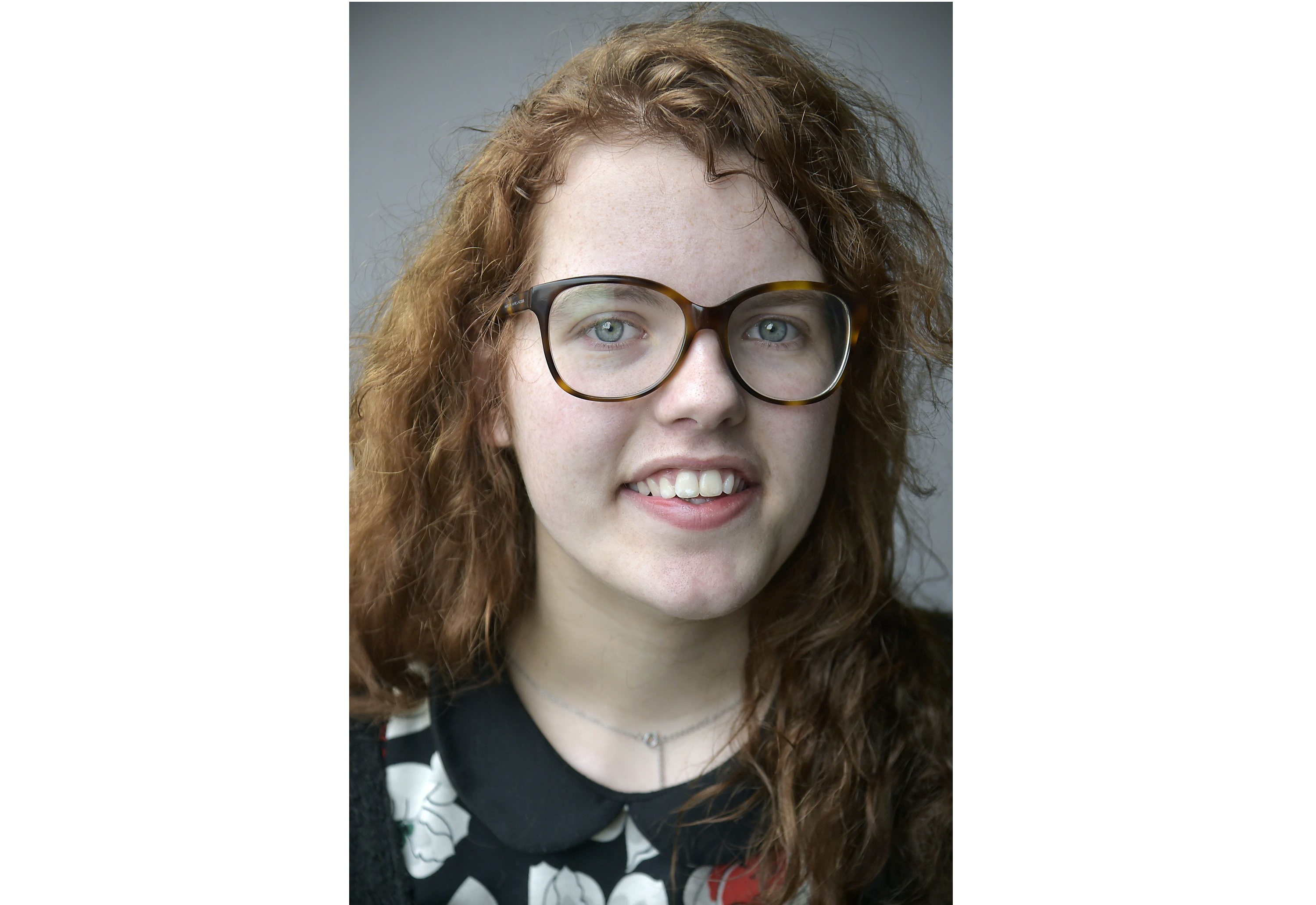 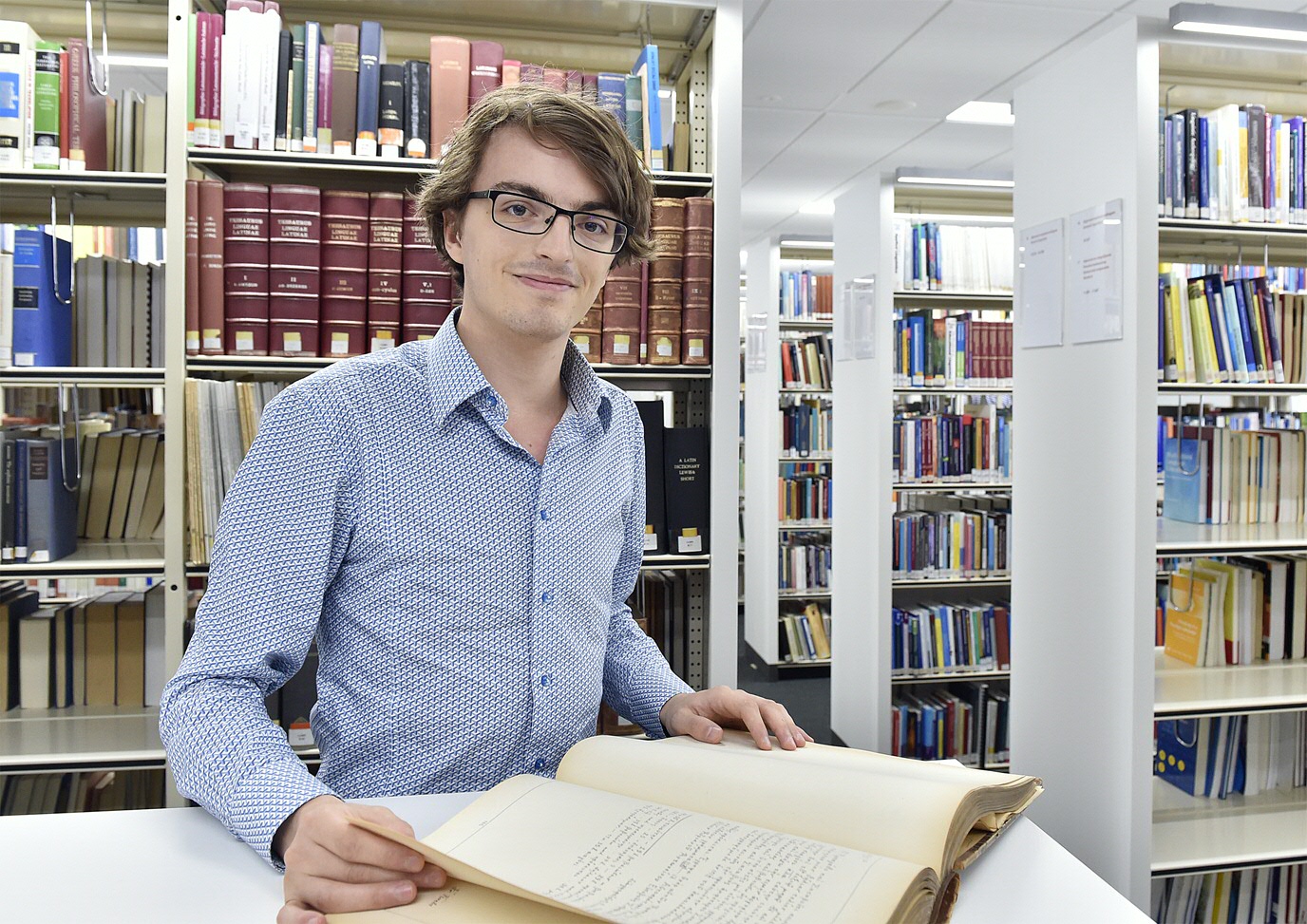 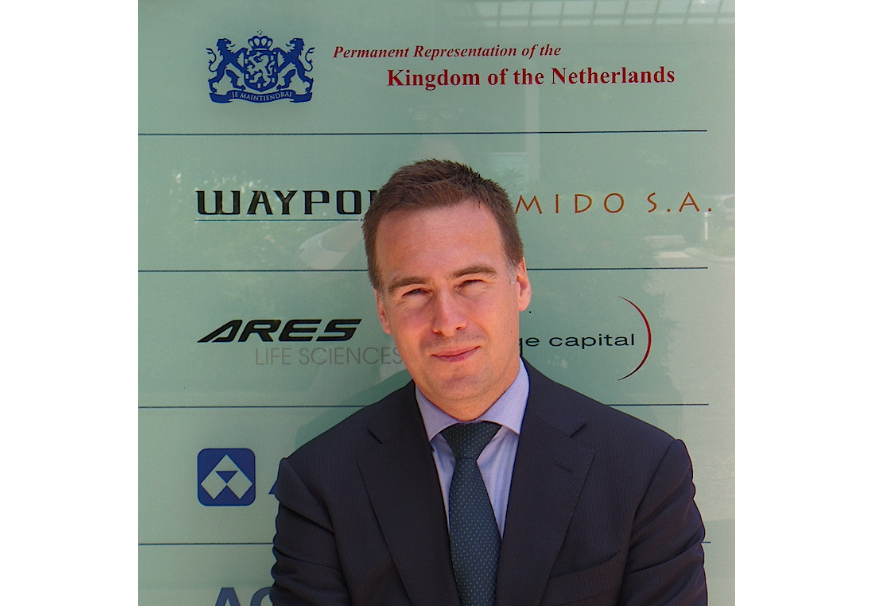 Are you a pre-university pupil and would you like to find out what studying at university is all about? The Classics degree programme offers a web class! A web class is a course offered by the UG via Nestor (a digital teaching environment) for pupils in the 5th and 6th years of pre-university education. The course involves ten study hours, which serve as an introduction to Classics. You read texts, do assignments and hold discussions with other prospective students and a lecturer.

Boréas is the study association of the bachelor Greek and Latin Language and Culture and the associated master programs in Groningen.
Boréas organizes several annual events for its members including an introduction camp and a Christmas dinner. Besides leisure activities, Boréas also organizes study related activities such as lectures and excursions.
https://www.boreasgroningen.nl
Read more
(Binding) study advice

The transition from secondary school to university changes many aspects in your life, therefore we provide extra support during the first year of your studies.

In orders to ease this transition, the UG offers mentor classes for first-year students. During the meetings, you will learn how to optimize and make informed decisions throughout your studies. Additionally, you can always arrange to meet with your study advisor. They will be able to answer your questions and provide advice related to your degree programme. They also offer support for students with functional impairments. Everything you discuss with a study advisor is confidential. They can also refer you to the student counsellors or workshops by Study Support.