The summer school will consider the particular situation that Eastern European countries have found themselves in after the end of the Cold War and the dissolution of the Soviet Union. Located strategically between Russia (the main successor of the Soviet Union) and Western and Middle European states (mostly members of the EU), Eastern European countries are caught in a split as to where their political, military, economic and cultural future lies. With Western European states aiming for eastward expansion of the area of freedom, security and justice, many a Middle or Eastern European country has joined, or wishes to join, the NATO military alliance or the European Union. This extension of political, military and economic Western influence has left Russia bereft of its former powerhouse dominance in the region.

Already before the dissolution of the Soviet Union, this created strong tensions with respect to the linguistic and cultural minorities in states asserting their (new-found) independence. The status and protection to be afforded minorities under international law and European human rights law turned out to be contentious. Strong Russian influence in neighbouring regions caused minorities to look beyond potential autonomy towards secession and independence. Putting influence into action, some of the regions concerned govern themselves with Russian political, military and financial support. Our summer school will consider the extent to which international law and European human rights law may help in solving the problems of regional conflict, security and human rights in Eastern Europe.

The summer school is jointly organised by the Faculty of Law of the University of Groningen, the International Criminal Law Center of the Tbilisi State University, the Georgian American University, and the Academician Levan Alexidze Foundation.

It is expected that the participants have a sufficient command of the English language to actively participate in the discussions and to present their own work in English.

The summer school will start on Monday 11 July 9AM and end on Friday 15 July. A preliminary programme can be found here. An update programme will be uploaded ASAP.

After this course you will be able to:

The course load is estimated at 56 hours. Upon successful completion of the program, the summer school offers a Certificate of Attendance that mentions the workload of 56 hours (28 hours corresponds to 1 ECTS). Students can apply for recognition of these credits to the relevant authorities in their home institutions, therefore the final decision on awarding credits is at the discretion of their home institutions. We will be happy to provide any necessary information that might be requested in addition to the certificate of attendance.

To apply, kindly fill out the online application form. Please note that you will be asked to upload the following documents: 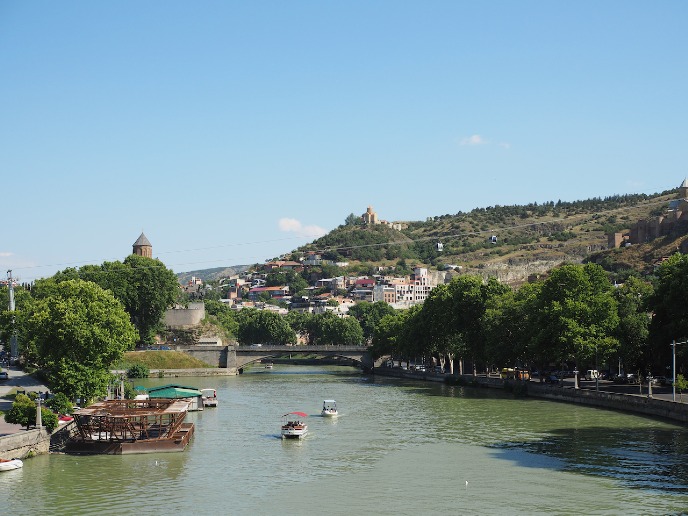 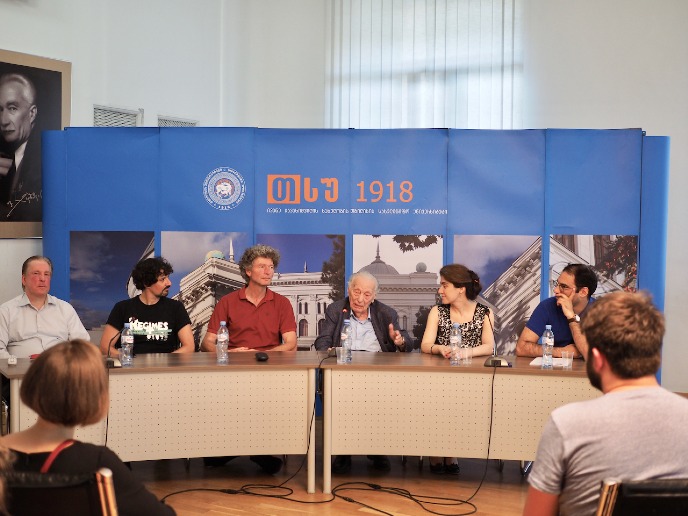 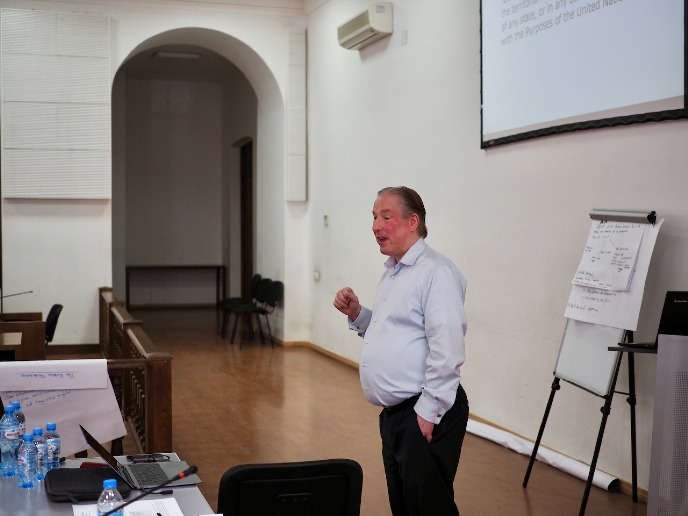 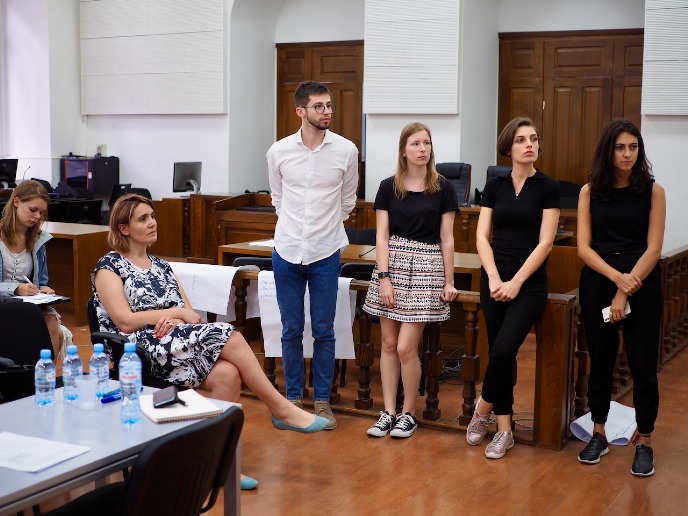 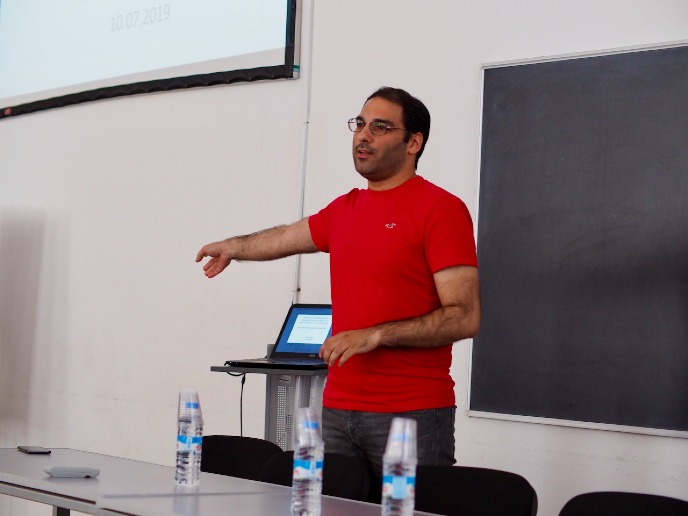 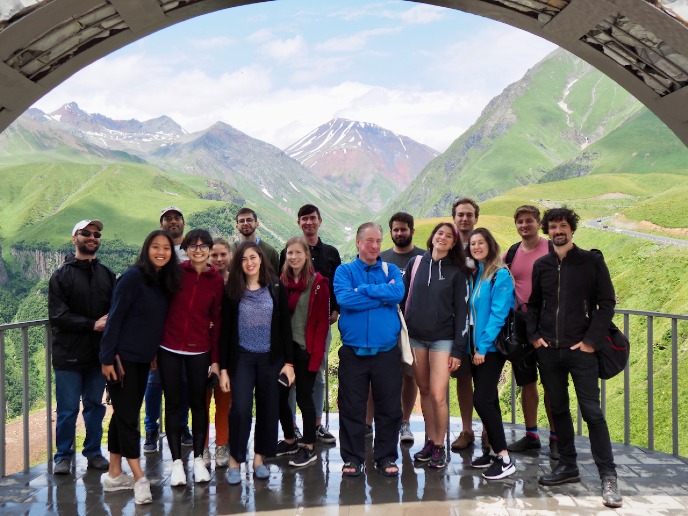 For questions about the summer school, kindly contact the organizers at ilss rug.nl.