The celebrations for the 400th anniversary of the University of Groningen are now officially underway. On Thursday afternoon, His Majesty King Willem-Alexander opened a month of celebrations by taking official receipt of the photos of the Groningen DNA, taken by Sacha de Boer and commissioned by the University.

The University of Groningen also had a surprise in store for the King. Standing on the balcony of the Academy Building, he was treated to a serenade by a special choir comprising 250 students and choir members from Groningen. The choir appeared on the Academieplein from nowhere, like a veritable flash mob. Judging by his reaction, the King obviously enjoyed this impromptu performance.

Rector Magnificus and host, Elmer Sterken, was delighted: ‘We were extremely honoured to have the King opening the programme to mark this remarkable milestone for our University. We have been planning and looking forward to it for so long and now finally, we can get on with celebrating. I am immensely proud of all the staff who have put so much effort into making these anniversary celebrations possible. We will spend the next month revelling in all the activities that have been organized. I sincerely hope that they will show the people of Groningen, and the rest of the Netherlands, just how special our University is. Everyone is warmly invited to come and join the party!’

During the official opening ceremony, Prof. U. Beisiegel, President van de Georg -August-Universität Göttingen was presented with the academic Ubbo Emmius Medal. The ceremony concluded with a reception for invited guests, at which the King spent time chatting with various members of university staff.

The RUG400 programme has something for everyone: science, sport, culture and parties. The University wants to include as many people as possible in its RUG400 For Infinity programme, which will run from 15 May until 15 June 2014. Details of the full programme are available on RUG400 . 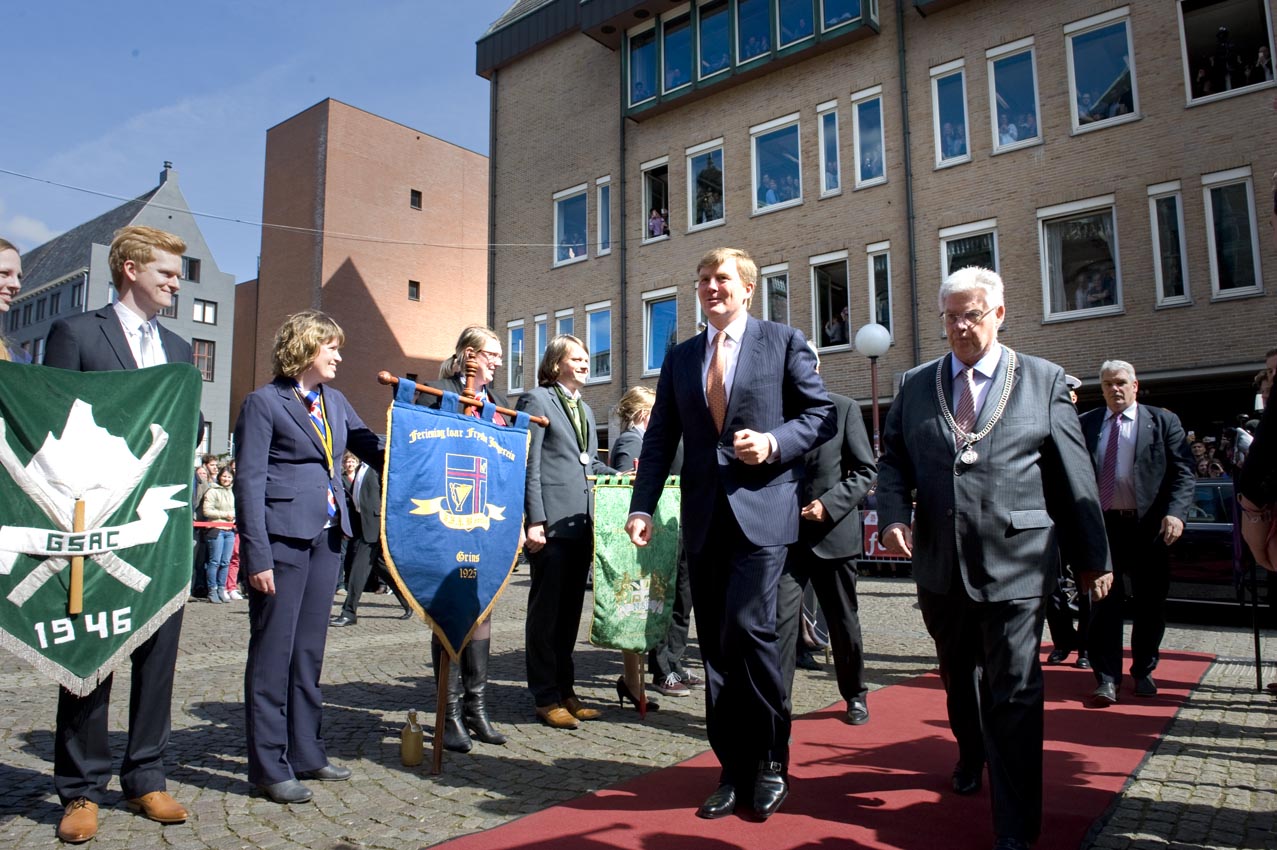 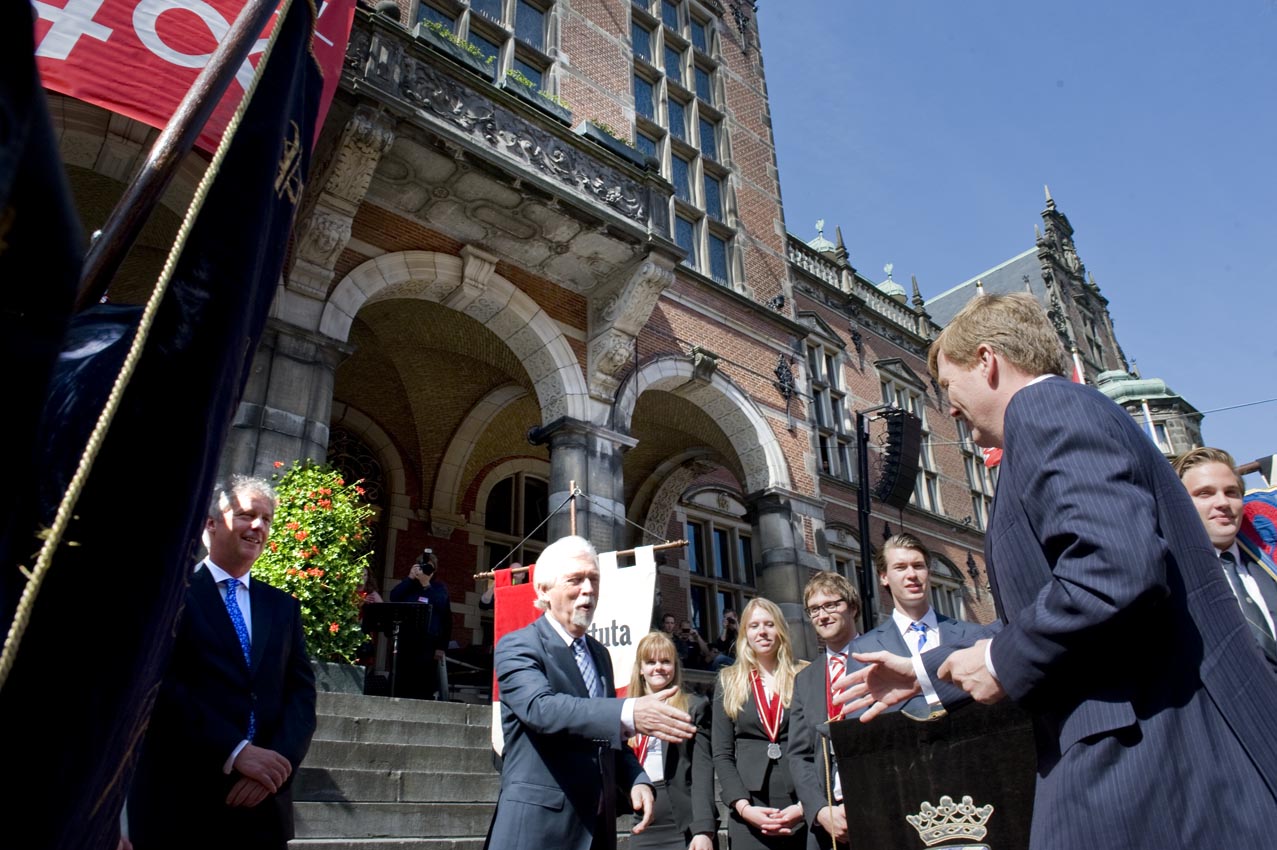 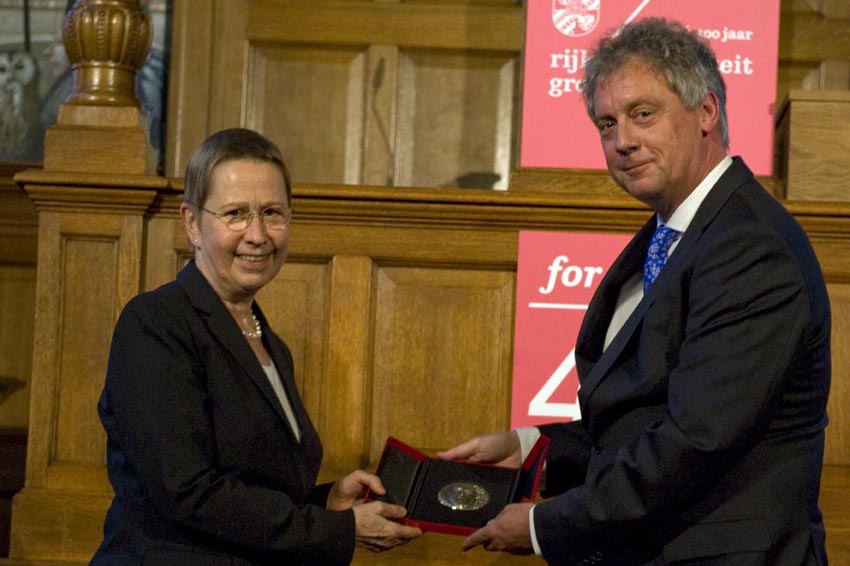 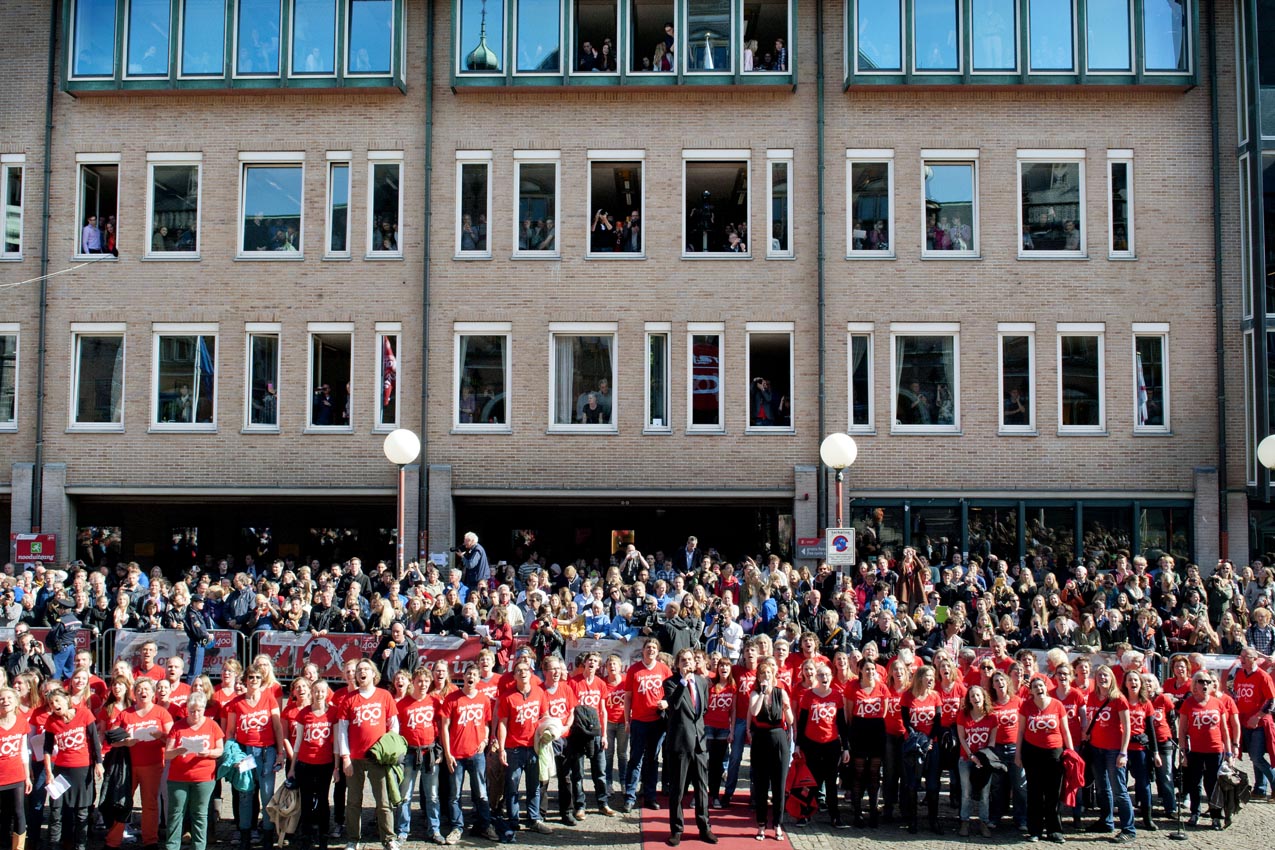 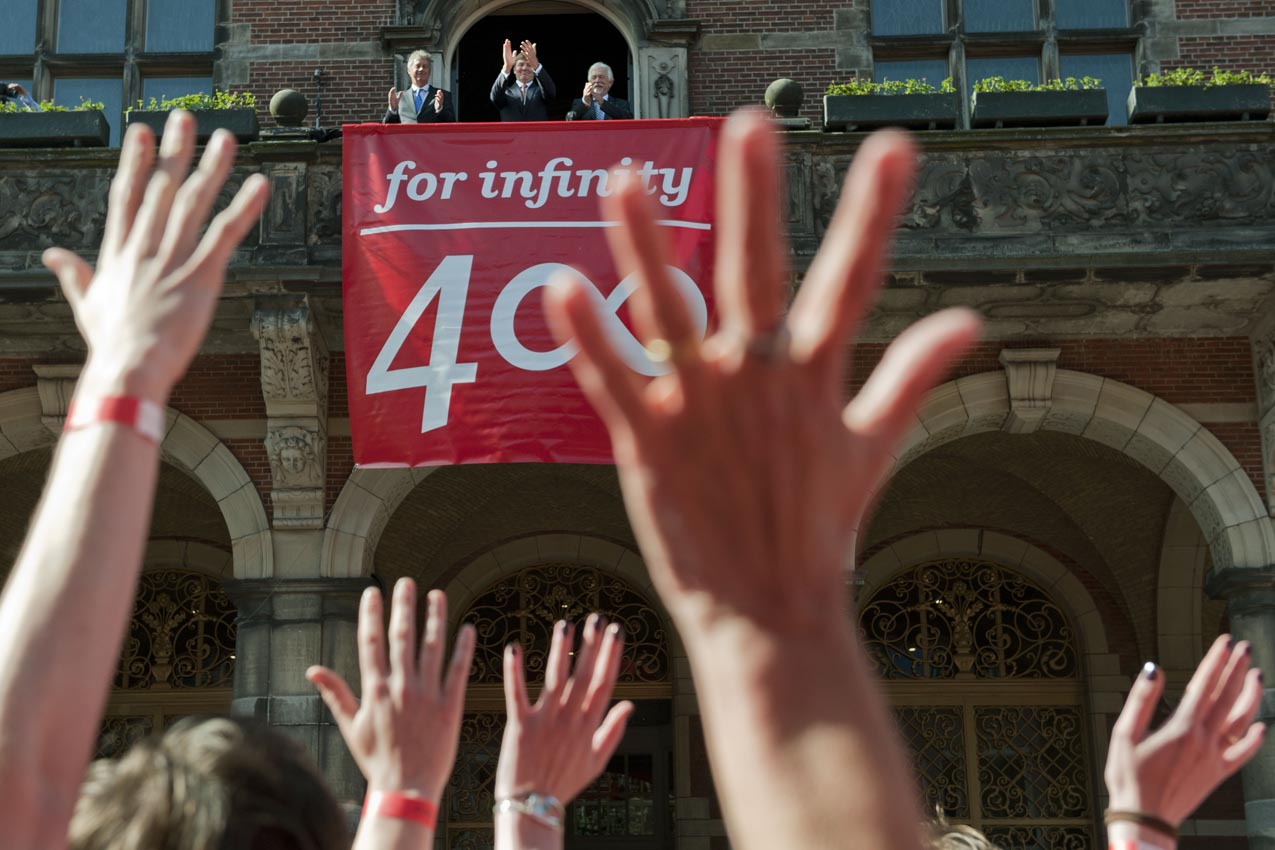 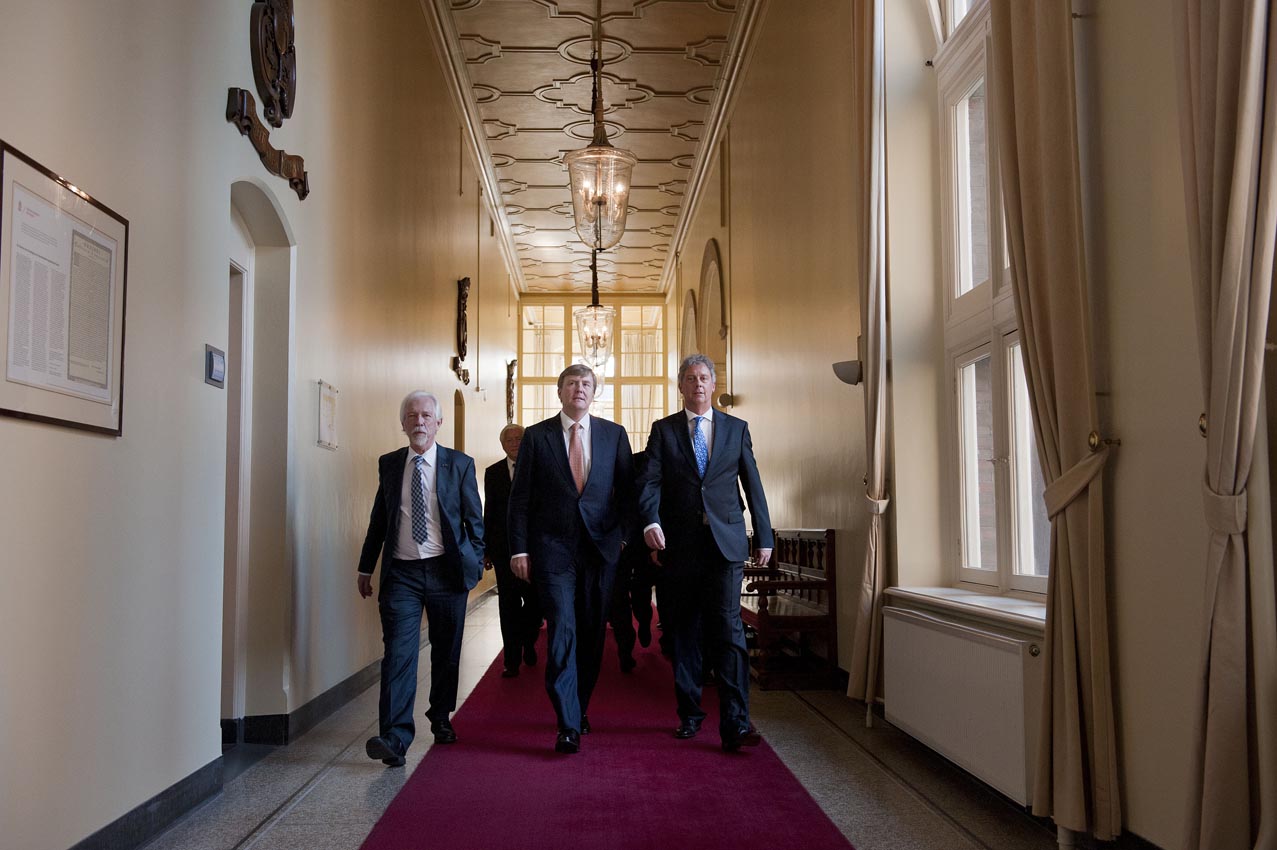 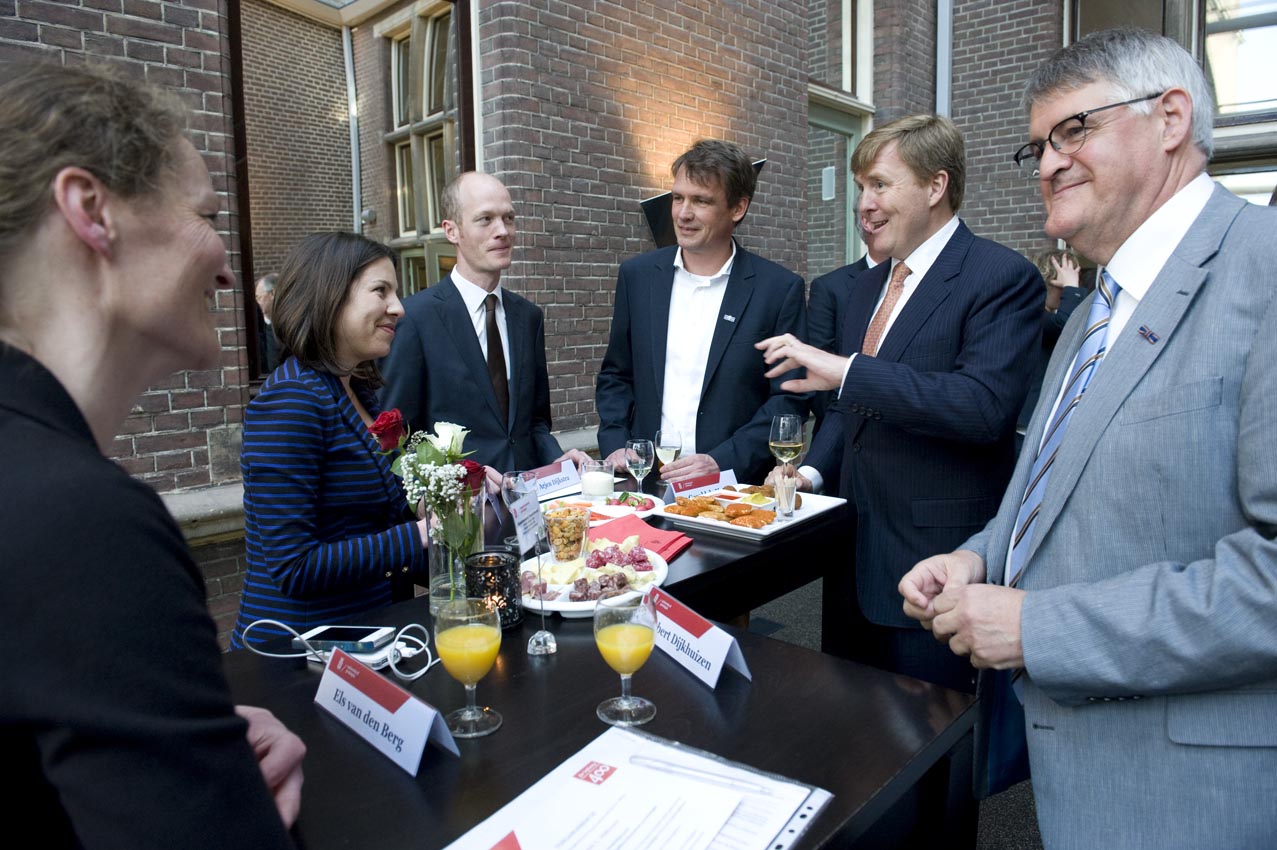 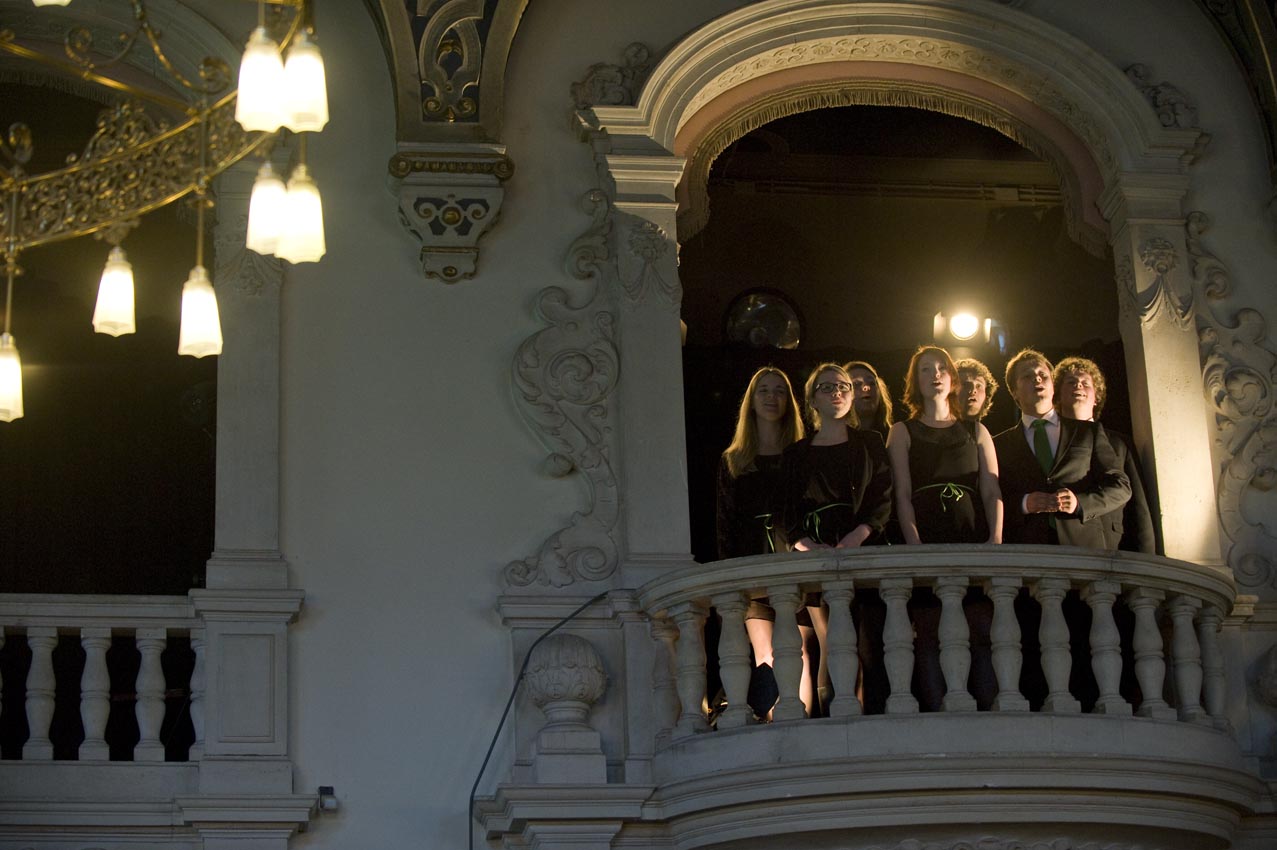 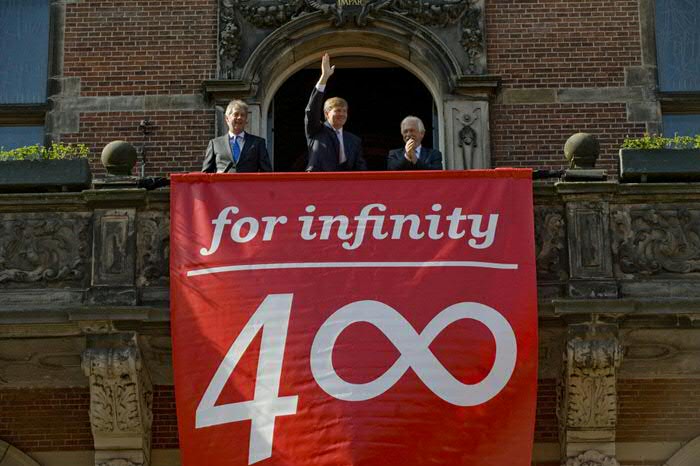