Groningen Seaports and COPE have entered into an unparalleled cooperation which allows this port authority to gain access to the latest academic insights. These insights significantly contribute to Groningen Seaports' vision of the future and its capabilities to further develop the harbour area.

Groningen Seaports is the name of the port authority which manages and operates Delfzijl and Eemshaven port with accompanying industrial zones. Both harbour areas feature several clustered business parks, including an energy park. A multimodal infrastructure network originating in the harbour areas and the Veendam rail terminal provides the hinterland with good connections for logistic flows. Groningen Seaports is a medium-large port situated on the North Sea, together with 25 other regional ports, and between the Rotterdam and Hamburg mainports. Together, mainports and regional ports form the backbone of transport networks. A port settles for a port vision in order to clearly position itself within its network by way of selecting the activities it wants to carry out and attracting appropriate new businesses for the purpose of creating economic growth for the region in a sustainable manner.

A role in synchromodal transport networks

By way of a strategic cooperation, COPE and Groningen Seaports are trying to find joint answers to a variety of research questions. During a five-year period, scientists and students are conducting research into port-related issues. One major research theme is the reasons why businesses locate in the port. What role does cooperation with other businesses play in that decision? How can clustering be promoted? And what role will the port authority be able to fulfil in this?

Another issue concerns the criteria which are used to measure port performance. While a port's importance is often measured against its volume throughput in the port itself, the economic value which is added to the region also matters.

Synchromodal transport networks constitute a significant priority area in the five-year research programme. These are networks in which shippers can switch at any time between transport modalities, including shipping and road transport, dependent on the situation. What roles could Groningen Seaports and the Veendam rail terminal play in such a network, what logistic flows play a role now and will play a role in the future, and what investments in infrastructure will be required?

The partnership between COPE and Groningen Seaports is unique because only a framework has been put into words for the 5-year partnership period. Within this framework, by agreement and based on prevailing developments, new research questions can be formulated and existing questions adjusted.

Besides that, both parties are building a bridge between theory and practice in this way. This is evident from the input given by the University of Groningen and its students when the Groningen Seaports' port vision was created. In addition, one of Groningen Seaports' staff members is carrying out doctoral research at the university.

The strategic partnership has produced, among other things, the following actual research results:

Substudy: why do data centres set up business in ports?

Data centres are springing up like mushrooms in this Internet age and they do that remarkably often in seaports. Hyke Zijlstra dedicated his graduation research to location criteria for data centres. 'At first sight, data centres and ports don't seem to be an obvious combination, since land prices in seaports are often high and contact with water and briny sea wind seems undesirable. It would be interesting for Groningen Seaports to gain greater insight into the location criteria adopted by data centres, so they can make the harbour area even more attractive for these companies', said Mr Zijlstra, who completed his MBA in the summer of 2012 and now works as a sales & operations planner for Avebe.

On the basis of interviews and literature research, Mr Zijlstra drew up a list of factors behind the location choices which data centres make. Subsequently, these motives were checked at a number of data centres and ranked based on significance. Finally, each motive was linked to a percentage rating using a mathematical model. 'A significant motive is the fact that harbour areas often have a number of electricity sources, which reduces the chances of power failure. A second motive is that Internet connections with other continents and Internet hubs often go through harbours', Mr Zijlstra said. His study has not gone unnoticed at Groningen Seaports. 'Eemshaven is a major driving force behind the economy in the northern part of the Netherlands. I'm only happy to have been part of that.'

“Groningen Seaports values its cooperation with COPE highly. It is important to acknowledge and identify the role which regional ports play, including the Delfzijl and Eemshaven port, among large mainports such as Rotterdam and Hamburg. Knowledge about the logistic flows which our type of ports can handle as well as knowledge about the conditions of establishment relating to all kinds of activity is invaluable to us in terms of the commercial process and our search for economic growth in our region.” 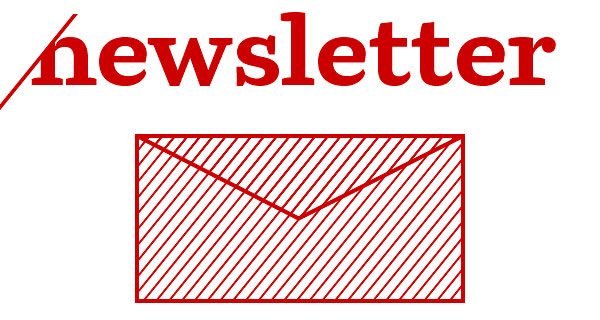